What is Audio Description for theatre?

An Audio Described performance is designed for patrons who are Blind or Vision Impaired, providing them access to visual information. The Audio Description is conducted live during the performance by trained Audio Describers and delivered to patrons through either their own mobile devices or the venue’s installed hardware.

The commentary describes body language, expressions and movements that take place on stage and is transmitted to the audience during breaks in the dialogue.

We recommend engaging a team of 2 Audio Describers per production as this follows best practice guidelines that ensures a high-quality experience for the patron. It also allows for exchange of feedback, ideas and support throughout the process.

Step 1 – Preparing Introductory Notes and Audio Description Script
Audio Describers attend the dress rehearsal to take notes for the pre-show document. This document highlights visual details such of Cast, Character, Costume, Set and Setting. A video of the show is provided and the script writing process begins. 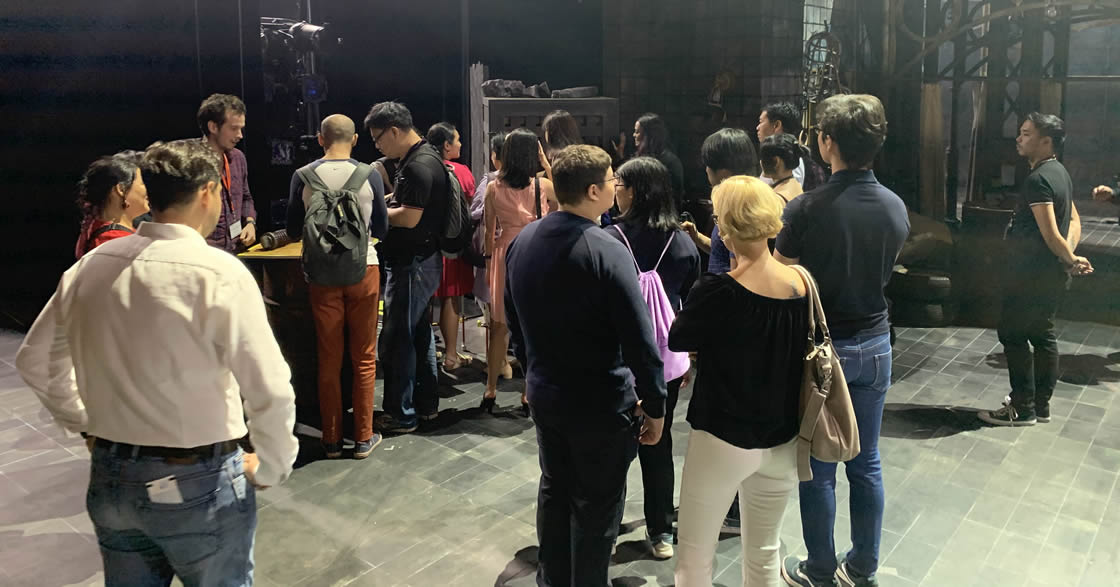 Step 2 – Preparing for the Touch Tour
Audio Describers will work with Stage Manager to plan the Touch Tour, including meeting actors, prop and set access and touching of costumes.

Step 3 – Get Familiar with the Play
Audio Describers will attend at least one live performance to become familiar with the show, audiences’ reactions and how it evolves.

Step 4 – Get Feedback and Re-write
Audio Describers will describe the show to a Vision impaired patrons in a ‘dry run’ of the Audio Described performance to receive and action their feedback. 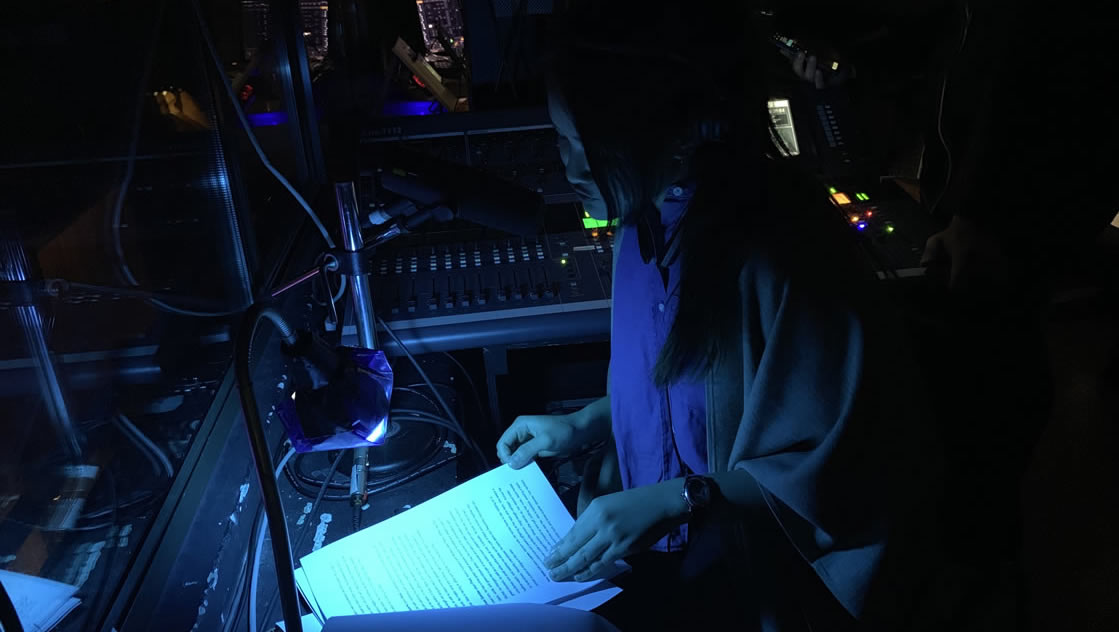 Step 5 – Audio Described performance
Pre show, Audio Describers will conduct the Touch Tour around 1 hour before show. Then 15 minutes before the performance begins, the introductory notes are read as patrons take their seats. 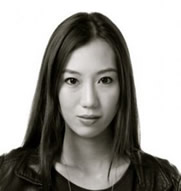 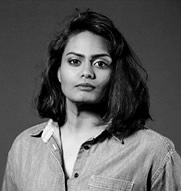 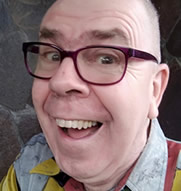 Roger Jenkins is a professional storyteller, award-winning poet, Life! Theatre Award-nominated director, a co-founder of Singapore's first improvised comedy company, and and an audio-book narrator for Storytel. He draws on these experiences and skillsets when drafting and delivering his description. 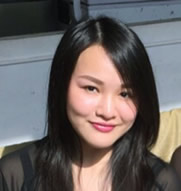 Seren Chen clutches her Art History BA and stubbornly refuses to leave the arts, lingering in arts education, accessibility and engagement programmes, and PR. She lives licking crumbs from her fingers, each plunged in different artistic pies. Each is luscious, moreish, bewitching; each is work. And work she does. 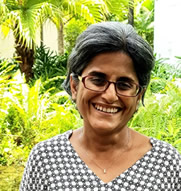 Shalni is an experienced and energetic Singaporean storyteller. She specialises in the art of storytelling, public speaking and providing training in oratorical skills through speech and drama. Passionate about creativity and communication, she has facilitated workshops for teachers in the art of storytelling in the classroom. She has also worked with the National Library of Singapore to train their volunteers in bringing stories alive as part of their very popular KidsRead programmse. Shalni is a regular at both the annual 398.2 Storytelling Festival and the Story Carnival at the Enabling Village since their inauguration. 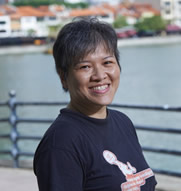 A recipient of the JCCI (Japanese Chamber of Commerce & Industry) Singapore Foundation Culture Award 2005 for her excellent work in promoting puppetry in Singapore, Tan Beng Tian co-founded The Finger Players, a theatre company known for its visually and emotionally charged productions and its signature style of puppetry. 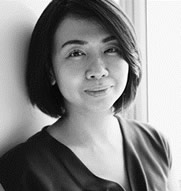 Wiggie attended the first ever audio-description training course conducted in Singapore. She was also the audio describer for SRT's production of Caught in 2019. 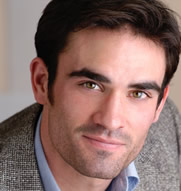 William “Bill” Landsman, began collaborating with SRT during the production of Macbeth (2011), and again during the production of R&J (2016). He currently teaches improv and acting at LASALLE College of the Arts. He is a founding member of Improvanopolis Singapore. He also runs the Eclectic Bison Acting Studio here in Singapore. He holds an MFA in Classical Acting from George Washington University.