Making arts more accessible and appealing to people with disabilities. 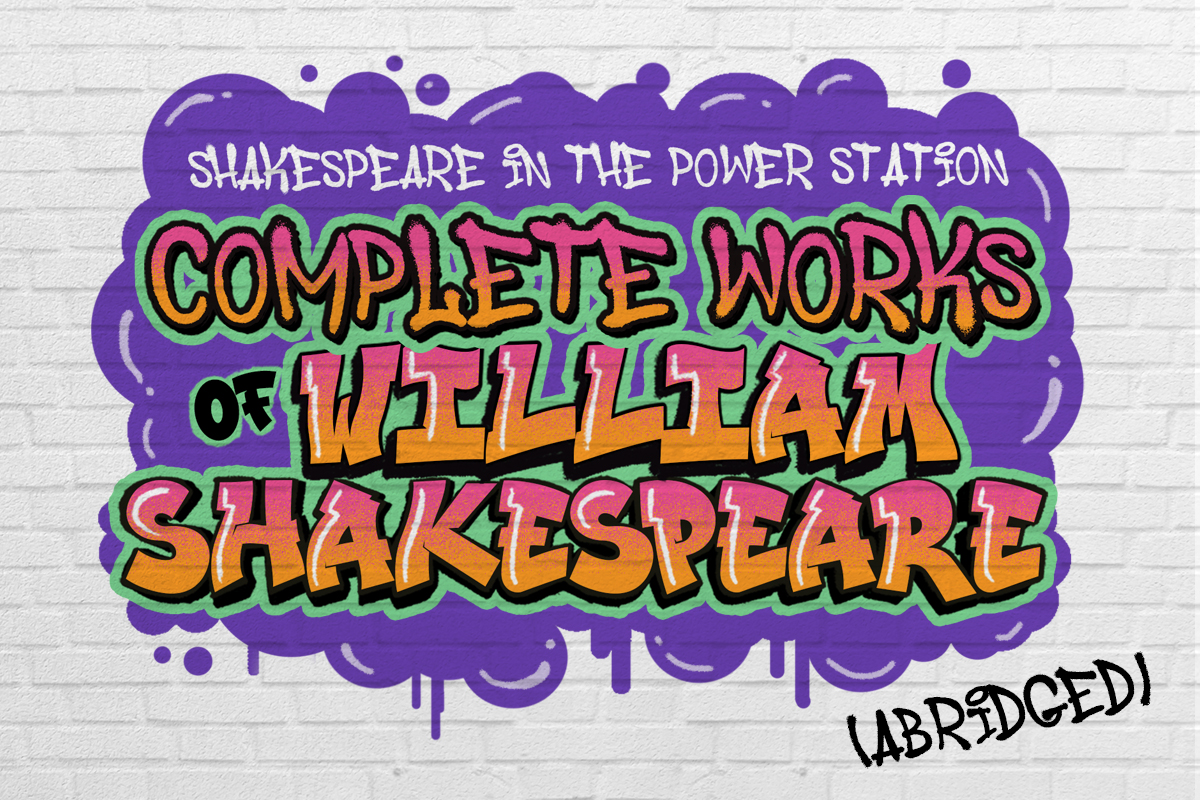 Experience Shakespeare like never before as SRT presents London’s longest-running comedy, The Complete Works of William Shakespeare (Abridged). An irreverent, fast-paced romp through the best bits of the Bard’s plays. From Elizabethan England, to a power station in Pasir Panjang, watch as three actors weave their wicked way through all of Shakespeare’s 37 comedies, histories, and tragedies in one wild 97-minute ride that will leave you breathless with laughter. 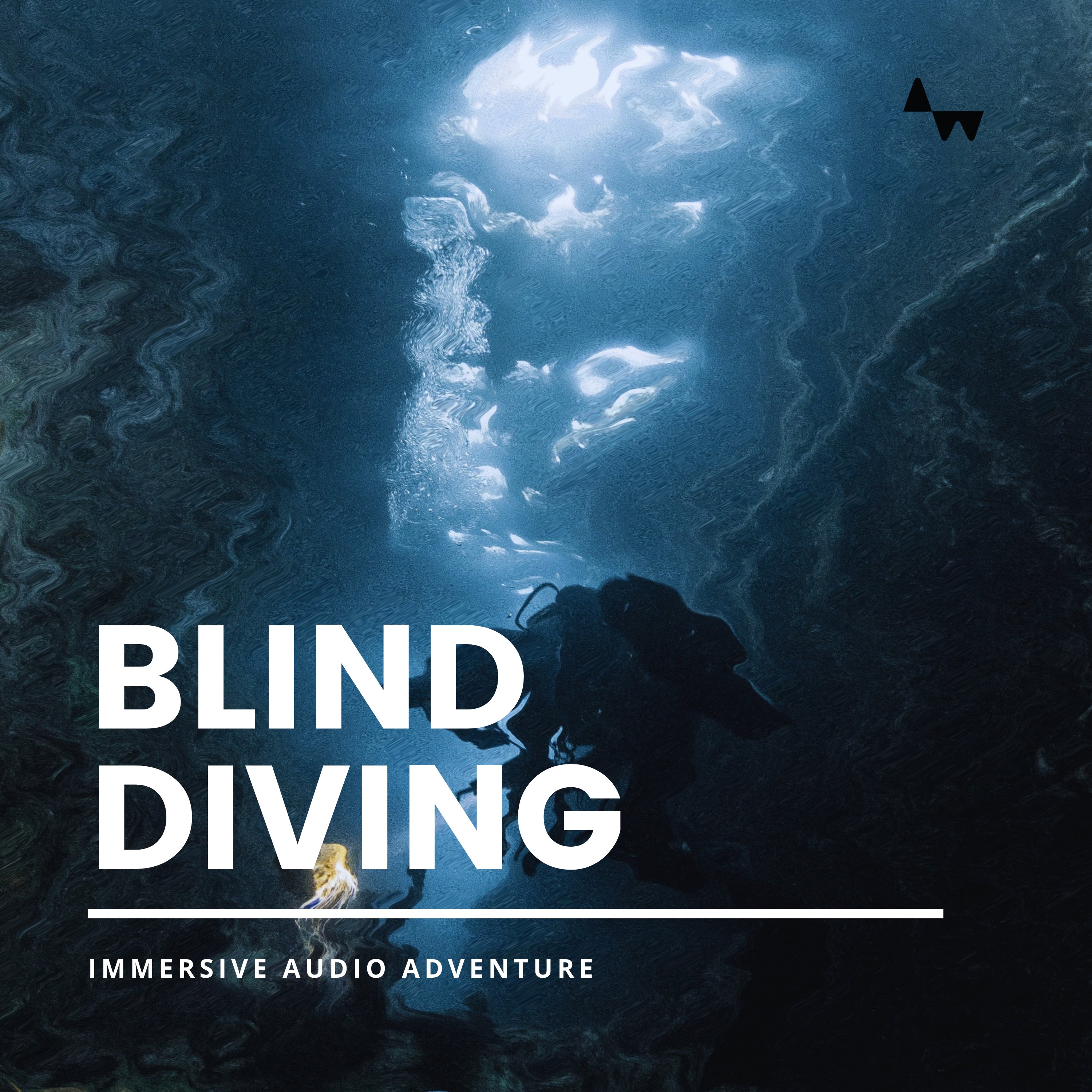 Explore the Igara Wreck, one of the top wreck diving sites in Southeast Asia, in this immersive audio adventure where we navigate the sunken 1973 Italian bulk ore carrier off the East Coast of Malaysia. Guided by your very own divemaster, meet the resident nurse shark, a giant grouper and experience a beautiful dive out in the ocean. Headphones recommended. 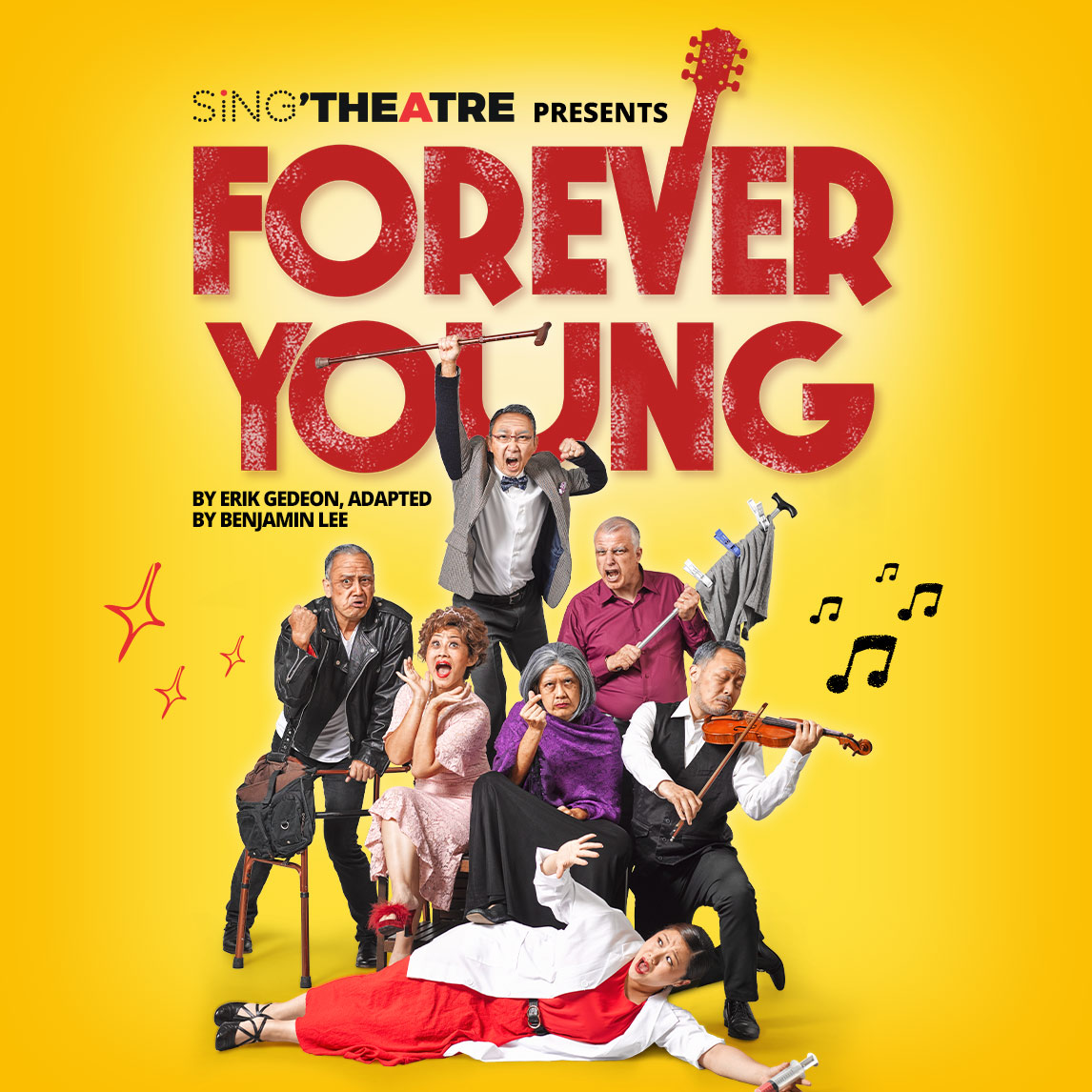 Hold on to your wigs and dentures as Sing’theatre brings back the hilarious sold-out jukebox musical Forever Young!

Set in the year 2071, Forever Young chronicles the life of a group of retired actors living in a nursing home. These zany nonagenarians – former pillars of Singapore’s Arts scene – are determined to prove that it is not all behind them. The residents do as they are told, but, once their no-nonsense caregiver Sister Sara leaves the room, the pensionable performers belt out musical theatre canons, rock classics and more – the way that only old people can!

Directed by Hossan Leong, Forever Young features prominent actors Karen Tan, Julian Wong and Leong himself who will reprise their roles. They will be joined by favourite Radio personality Denise Tan, Mark Waite, Kimberly Chan and Gurmit Singh, Singapore’s iconic funnyman, who makes a comeback to the theatre scene after a hiatus of 16 years.

Whatever you make of these issues, you can be sure this gaggle of geriatrics will never go gentle into that good night, but burn and rave and rock and roll at close of day. 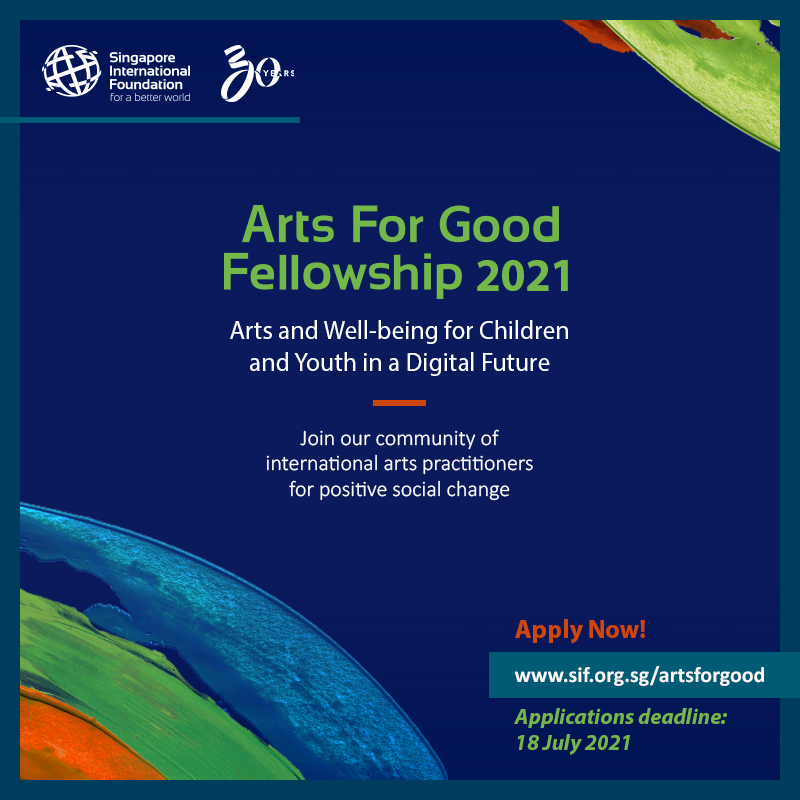 Call for Applications for SIF's Arts for Good Fellowship 2021

The Singapore International Foundation’s Art for Good Fellowship is a programme that brings together individuals from diverse sectors to foster a community of practice that harnesses the power of arts and culture to create positive social change, through learning, sharing and collaborating.

The 2021 edition of the Fellowship will be taking place digitally, and centre around Arts and Well-being for Children and Youth in a Digital Future. It will explore the intersections between the arts and technology in enhancing access and achieving social impact, and how the arts contribute to the mental, social and emotional wellness of young people in a digital age. If you are interested in being a part of a global network of practitioners that uses the arts to connect and collaborate for positive change, we invite you to apply to be a part of this year’s virtual Fellowship. 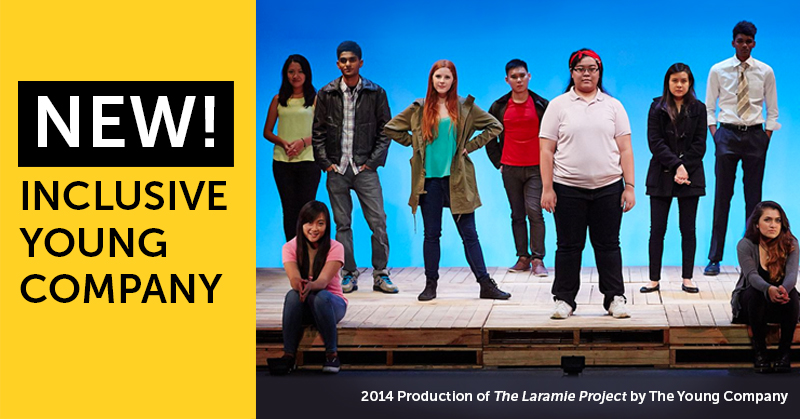 The Launch of the Inclusive Young Company (iYC)

SRT is partnering with Access Path Productions to launch their very first theatre training programme for diverse needs and abilities. iYC is a holistic acting programme for young persons and adults between the ages of 16 – 35, who identify as persons with disabilities. Sharing its goals with SRT’s acclaimed The Young Company (TYC) acting programme, it aims to equip and nurture selected actors-in-training with the confidence, transferable employment skills, and communication techniques that they will need to shine onstage, as well as in their career of choice. It features professional masterclasses and mentorship – led by international artist Grace Lee-Khoo – which will provide a platform for the development of participants' creative potential as independent performers and theatre-makers.

Express your interest in joining us here: https://forms.office.com/Pages/ResponsePage.aspx?id=UHgks5zCuUCyWsP-vobxDQ2mmYg840lGnWfVhjCl5SZUNjJKWk1aOFVUWDVDVTVRNkhYSTNTQzNHViQlQCN0PWcu.